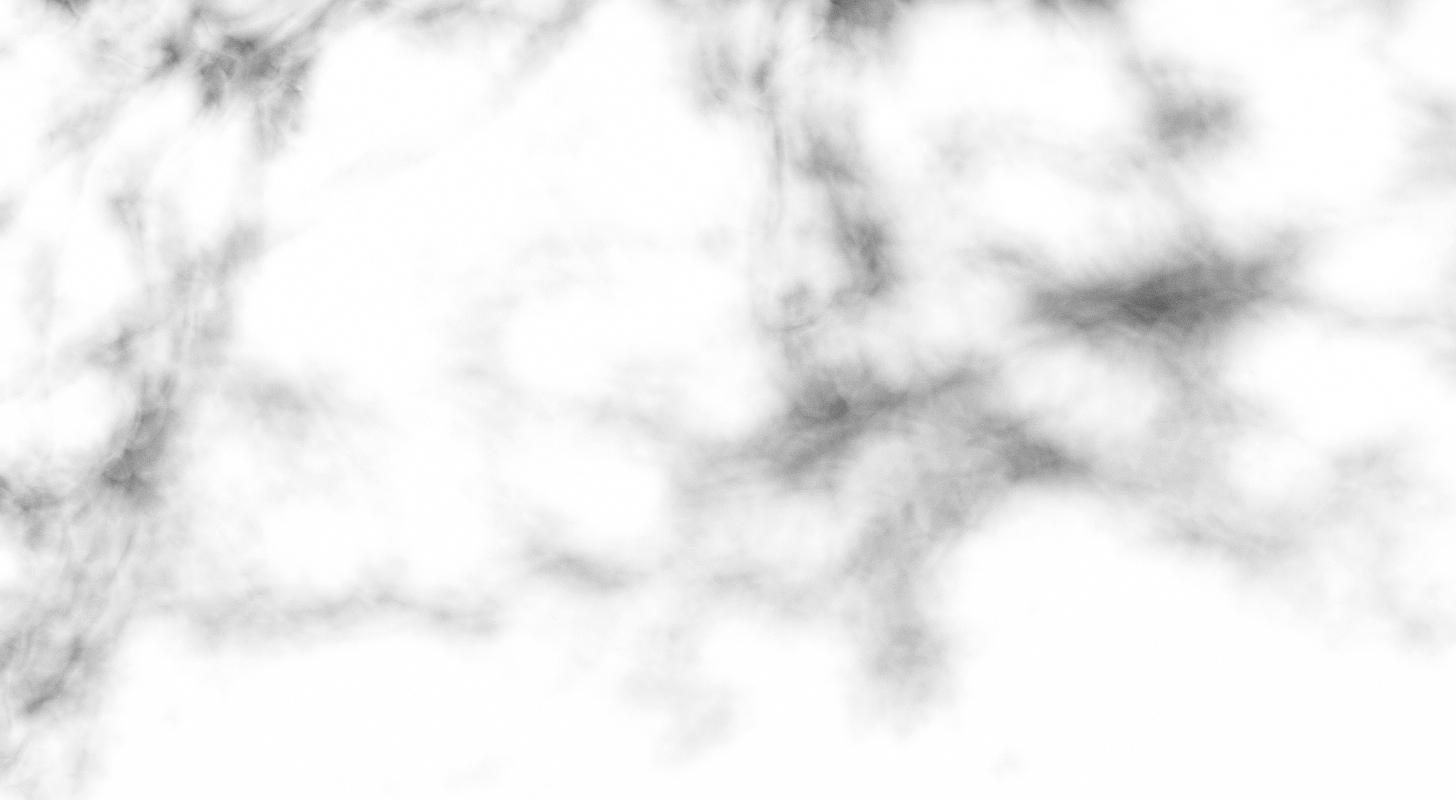 Palihapitiya said he was pushed into SPACs after seeing numerous technology companies failing to go public.

He said he learned a process called “First Principles” that was taught to him by Tesla Inc (NASDAQ: TSLA) CEO Elon Musk.

5 Proven Strategies to Become a Big Fish in the Pond

The Most Efficient Ways That You Can Improve Your Businesses Credibility

Juul Products Banned – Will The FDA Win The Battle?

3 Tips For Less Stress About Your Finances

Virtual Events vs. Physical Events: Which Type of Event Marketing Is Better for You?

How Businesses Can Reap The Benefits of Cryptocurrency

6 Tips to Choose the Best Cinematographer for Corporate Video Production